The tropical rainforest climate in Ethiopia’s Oromia Region provides perfect conditions for growing coffee in this nation, acclaimed as coffee’s birthplace. Hunda Oli, like many great Ethiopian coffees, is made up of regionally specific landrace varieties of the plant itself, which stretch back for generations. Indeed, every cup of Ethiopian coffee feels a bit like a celebration of the long history of coffee in this part of the world—both as it grows wild in nature and as it is cultivated by thoughtful growers and cooperatives such as the Kata Muduga Cooperative Union. We love Nano Challa not just for the history it represents, of course, but for its clean, sweet, fruity, and structured cup.

This Ethiopian coffee was brought to us by our friend Kyle Bellinger at Osito Coffee, an importer which strives to to champion single-grower and association coffees through fixed-price, long-term relationships.

Sourcing a small association coffee transparently from Ethiopia is a relatively recent luxury in the specialty coffee world. In the early 20th century, when Ethiopia’s commercial coffee trade was still quite new, the coffee agricultural industry was put primarily in the hands of large landowners in exchange for concessions to the country’s leadership in developing local political infrastructure. Over time this contributed to an enormous imbalance in the distribution of wealth, leading to economic frailty and social destabilization. Periods of violence and famine were facilitated and amplified by political cover-ups, institutional apathy, and a catastrophic lack of civil infrastructure.

At the end of the 20th century, through social and civil revolution, the land in Ethiopia was redistributed, and now 95% of Ethiopian coffee is farmed by smallholder farmers on two hectares or less. During this time, an auction system emerged and while transparent supply chains were possible, they were widely seen as corrupt. 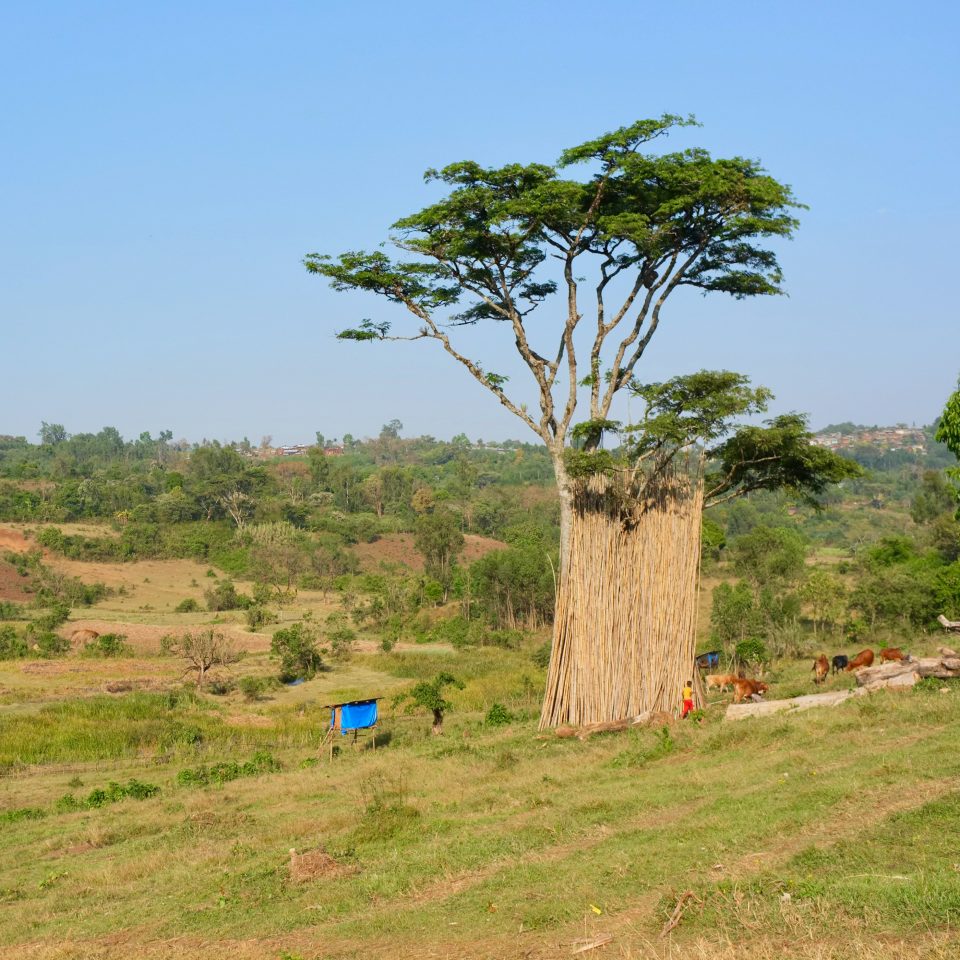 In 2008. the Ethiopian Commodity Exchange (ECX) was established by the government to clean up and strengthen the auction model. Originally designed to combat famine by stabilizing the economy and facilitating resource distribution, coffee was quickly included in the list of commodities that were required to pass through the ECX, resulting in murky knowledge over the provenance of coffees and difficulty establishing the direct relationships most specialty coffee roasters prioritize. Over time, the ECX has opened up more and more until, in recent years, importers and coffee buyers have again been able to start working directly with producers.

Through Osito’s relationships and this more open ECX framework, Kyle had an opportunity this year to taste some of the first coffees produced under the Kata Muduga Cooperative Union, a product of The Coffee Initiative, a program created in a partnership between TechnoServe and the Bill and Melinda Gates Foundation which represents more than 30,000 smallholder farmers. Hunda Oli is one of the member unions within this larger cooperative, representing hundreds of smallholder farmers in the Gomma district of the mountainous Jimma Zone in Oromia—one of the top coffee-producing zones in Ethiopia. 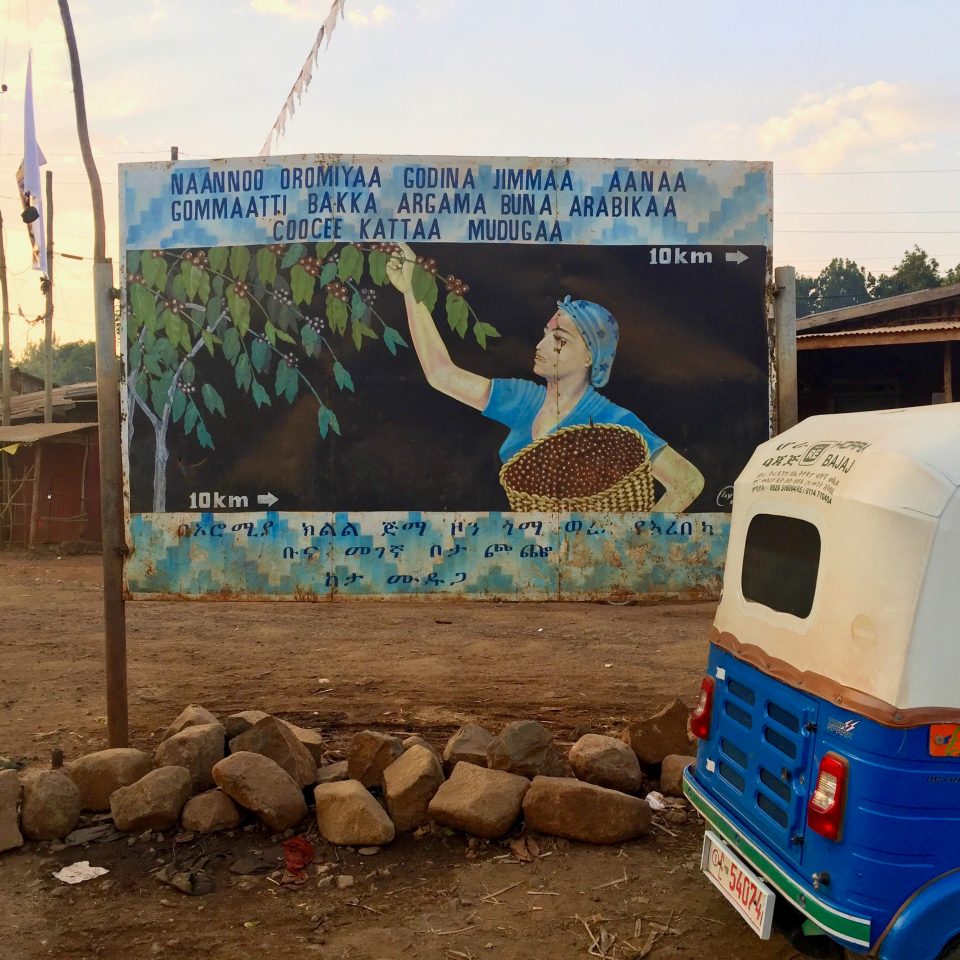 You may also enjoy...