Every year as the weather slowly starts to warm up there are small luxuries that help us mentally usher in and embrace the changing of the seasons, and one that can feel especially hard-earned after a New York winter is the first homemade batch of cold brew. While we always have traditional iced coffee, cold brew and nitro available in our cafes year round, there’s a certain poetry to Cold Brew season. Not only can making cold brew at home feel like a victory against darker days, it’s also one of the easiest ways to enjoy truly delicious coffee at home. While we have brew guides available for a wide range of brewed coffee options to help make cafe quality coffee accessible outside of the cafe, it doesn’t get any easier than set-it-and-forget-it.

Before we get into the specific recipe for cold brew, let’s first talk about how and why it works. There are literally hundreds of aromatic compounds in coffee that play together to impact how we experience flavor in a brew cup of coffee. These flavor compounds begin developing in the coffee beans themselves as they mature and ripen on the plant and are being built upon and manipulated throughout their journey from harvest to roasting and finally, brewing.

Not all flavor compounds in coffee extract under the same conditions or at the same speed, meaning how we brew our coffee has a massive impact on how we structure the flavor compounds inherent in the beans we’re using. Aside from making the process of dialing in a coffee incredibly fun and quite a rabbit hole, this also creates some rules we can follow. 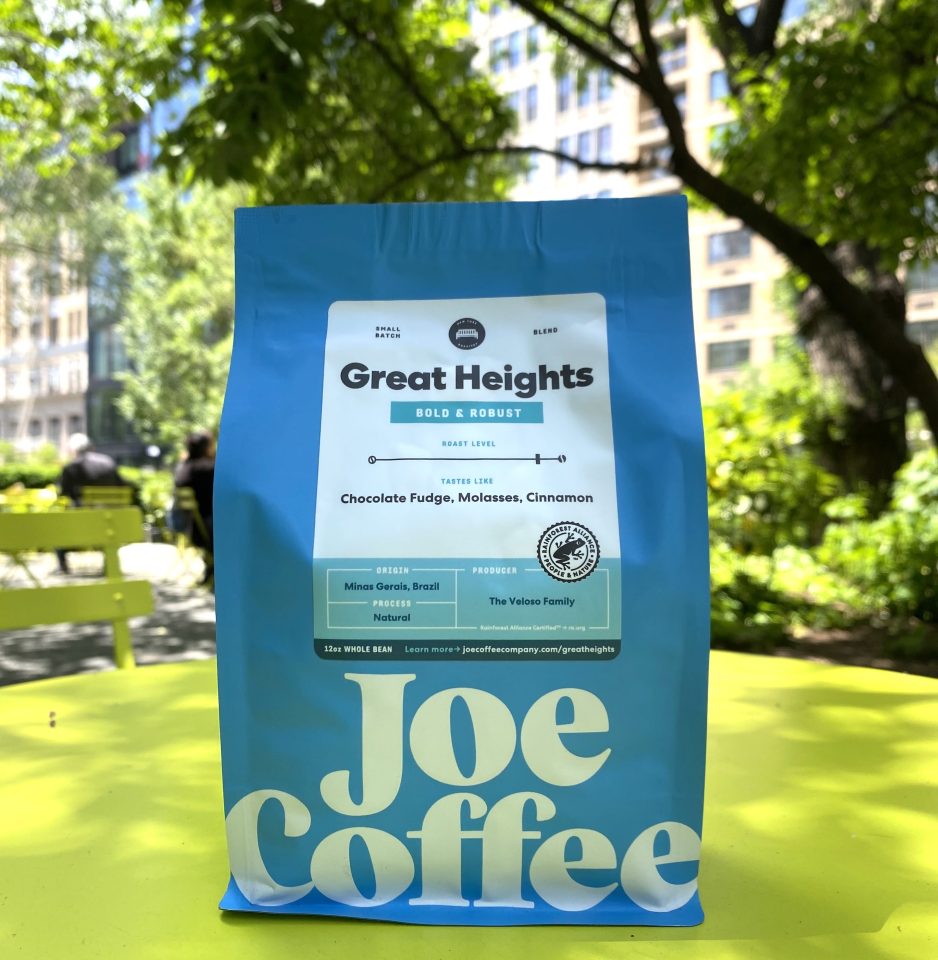 Many of the flavor compounds in coffee are much more soluble at higher temperatures, meaning hot water will extract them much faster than cold water, and there are even some compounds that simply aren’t soluble below a certain threshold. So if we’re swapping out water in the 195-205°F range for water in the 50°F range, the timeline of extraction is going to change significantly. By extending the brew time from a typical hot brew of about 5 minutes to roughly 18 hours, we’re going to give some of those more stubborn compounds time to work their way into the brew. However, if all we changed was the brew time and kept the grind and ratio the same, we’d end up with a final product that was weak, bitter and flat, because the less stubborn, more soluble compounds would be contributing too much, imparting off flavors and lacking in complexity. By coarsening our grind and working with a much higher coffee to water ratio in addition to the extended brew time, we’re able to produce a final product that is rich and sweet, with a subtle balance of bitterness and acidity.

As with smaller scale filter brewing, the variables of brew time, grind size and ratio all work together, and changing one usually requires a change to at least one of the other two variables, unless you’re looking to produce notably different results. Our recipe is designed to steep between 16-18 hours and produces a concentrate meant to be diluted 1:1 with either milk, a milk alternative, or water. If you want to shorten that steep time, you can grind slightly finer and if you want to extend it, go slightly coarser. Steeping for too long (over 24 hours) or not long enough (under 12 hours) won’t have the same balance and perceived sweetness, but that still leaves some room to work with your schedule. That said, 16-18 will yield the best results.

You’ll have a little under half a gallon of concentrate that was produced with 3 times as much coffee to water as our standard drip recipe, so it’s pretty darn strong. We recommend storing the concentrate as is and diluting per serving. This will help extend shelf life, but also means you can make tweaks. Start by diluting the concentrate 1:1 with water, milk or a milk alternative. You can alter the ratios to your preference. If you play around a bit and still feel like it’s not exactly where you want it to be, look to make a change to your brewing, starting by grinding slightly finer or coarser to strengthen or soften the brew intensity. We’d only recommend shortening or lengthening the brew time outside of 16-18 hours if your schedule requires it.

This concentrate will last in the fridge for 7 days, but you may notice the flavor change day to day. Storing the cold brew in a vessel with as little headspace as possible will help it taste fresher longer.